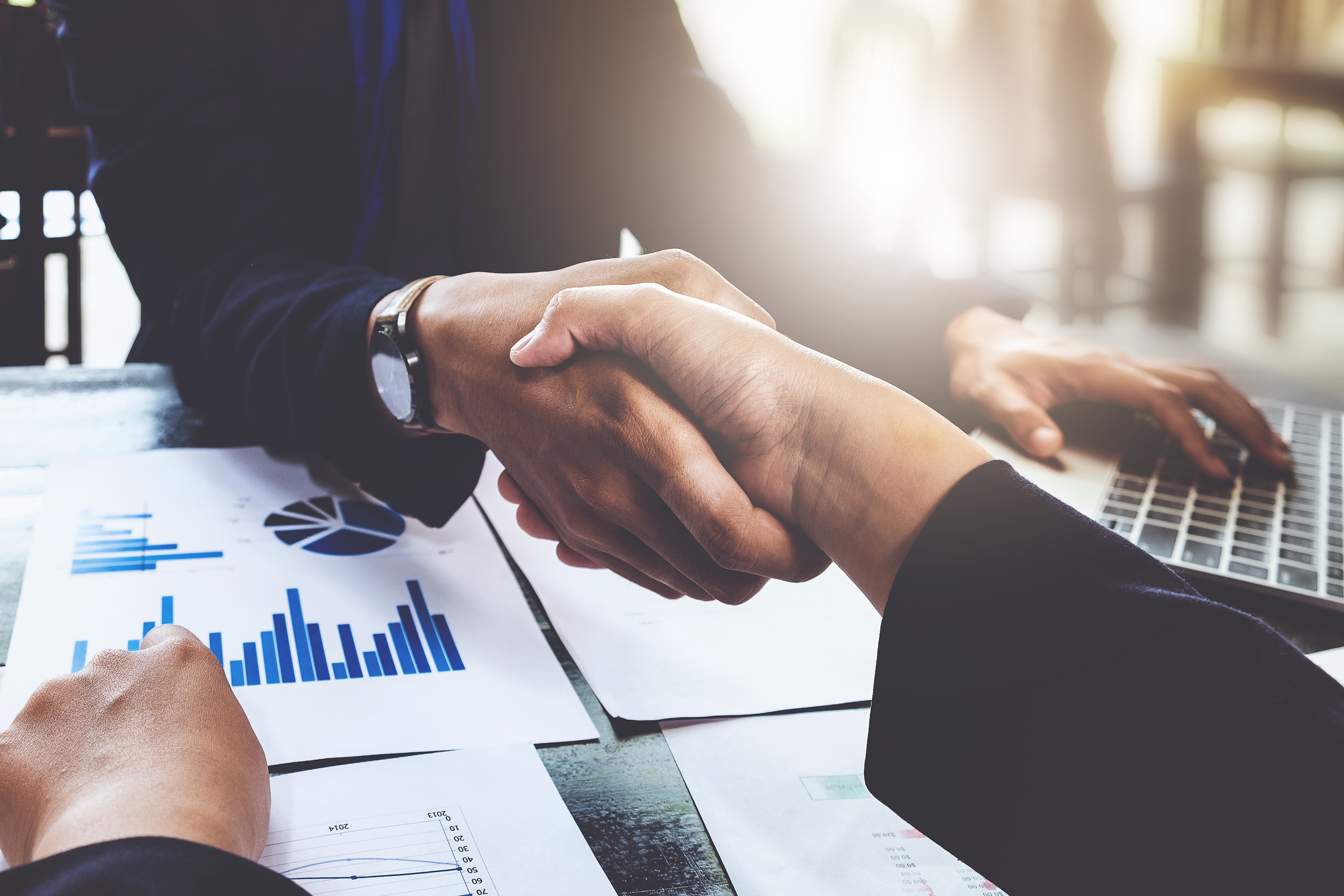 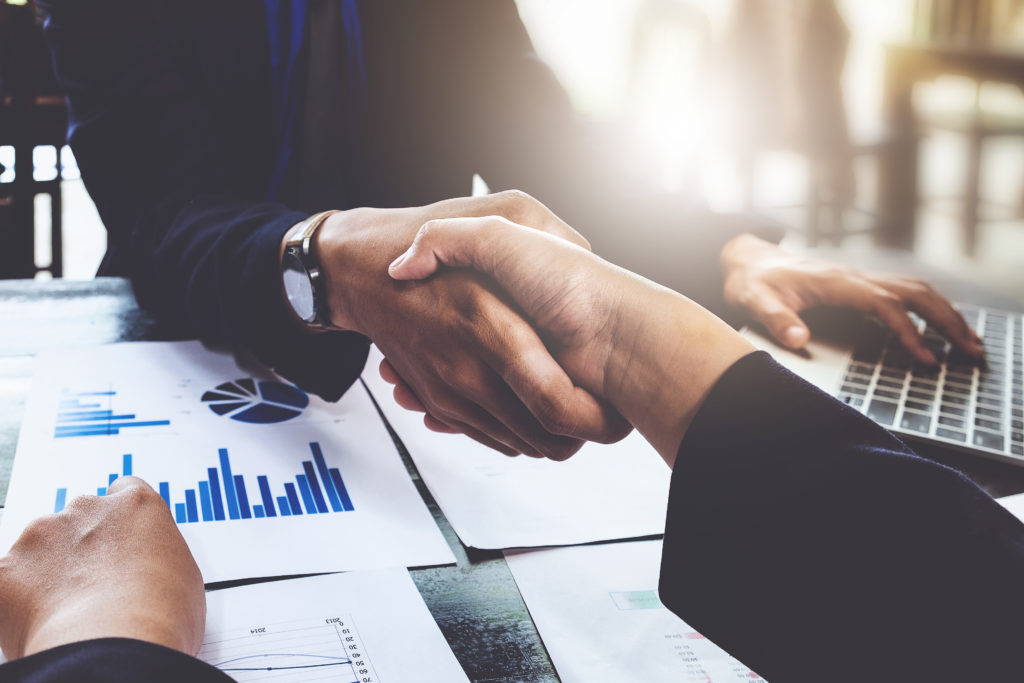 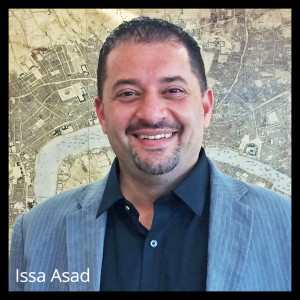 The world of telecommunication services is abuzz with the news that Boost Mobile, a prepaid wireless company owned by Sprint, is available for acquisition. A competitor located in South Florida has officially announced their interest in Boost Mobile’s acquisition.

“Less populated areas are often left out when wireless service is being distributed, so these residents are sorely underserved,” explained Asad.

However, just why is Sprint dropping Boost Mobile? They have agreed to this decision in a new merger with T-Mobile. This $26 billion partnership with T-Mobile USA has already begun. So to prevent any concerns with the telecommunications industry, Sprint will separate from its lower cost, prepaid wireless carrier, Boost Mobile. Sprint will continue to operate Virgin Mobile and Assurance Wireless.

Reports released last Friday noted that the Department of Justice are likely approve the partnership between T-Mobile and Sprint. Ajit Pai, the FCC Chairman, announced he would support the merger as long as specific requirements were satisfied, including expanding 5G service to rural areas. Reports also state that the DOJ staff were concerned about lowering the US’s telecom industry from three to four.

According to Asad, Q Link Wireless can compete with T-Mobile’s MetroPCS, which is Boost’s most significant rival. A merger with Q Link Wireless may push Boost into the lead. Should the merger not be approved, Asad says he will continue growing his company. Currently, Q Link has 400 employers and is entirely debt-free.

Asad stated that financial backing is already lined up to acquire Boost mobile, which may cost $1.5 billion to $1.8 billion.

This merger has garnered much speculation, especially when Sprint suddenly announced it would remove Boost Mobile from its lineup. Many are wondering what will happen to Boost Mobile and its customers. Asad is unsure how many subscribers will stay with Boost mobile during this acquisition.

Currently, Boost Mobile does not cover many areas of the Midwest, Mountain West, Southwest, and Northwest, so Asad will have many areas to expand telecom services and grow Q Link Wireless.