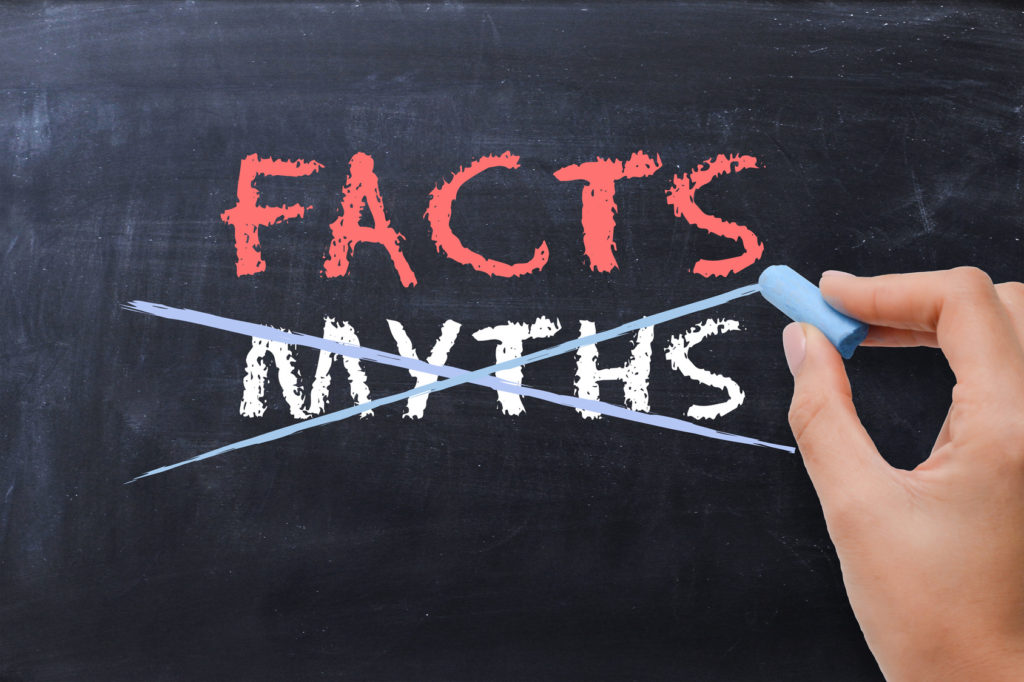 Entrepreneurship entails testing uncharted waters. It’s not a venture for the faint-hearted. But that doesn’t mean you need tremendous courage to wade through business; only a bit of creativity and a strong will to succeed.

“So many myths surround entrepreneurship, with some of them having been around for so long they might be taken to be the truth,” said Issa Asad Florida entrepreneur and social media expert since 1996. Mr. Asad is the CEO of Q Link Wireless and Quadrant Holdings, located in South Florida. He is also the author of 4 e-commerce and marketing e-books that can be purchased on Amazon.

Here, Issa Asad Says Not to Believe These 4 Myths About Starting a Business:

1. That a complex business plan is vital

This assumption has seen many entrepreneurs being forced to contract professionals to write a business proposal for them; usually a long one with a lot of unnecessary jargon and data. A simple plan of about three pages outlining the important aspects of the venture is enough. This myth has limited the take-off of many startup ideas, because of a lack of a full business plan.

2. That you need a clear picture of what you’re doing

Success stories around the world indicate of successful businesses that were spontaneous ventures in which entrepreneurs acted out of instinct; just an idea and setting out to make it work without knowing what lies ahead. In fact, over analyzing everything brings in fear, dampening the spirit of courage needed in an entrepreneur.

3. That timing is vital

It’s never the right time to get started. Start when the idea is born in you and you feel ready to start. Microsoft was founded during the time of the recession of the 70s and 80s. Advocates of business timing would have called it a poor time to start a business? But we all know what became of Microsoft, even after being started at a difficult time in history. What matters is the will to move on.

Stories abound, too, of entrepreneurs who founded their businesses at a time of crisis in their personal lives. When they were laid off work for example, or during a time when their marriages were at a crossroads.

4. That you need a huge amount of capital

You do not need a lot of money to get started. Use what you have and start small. Focus on growing your business venture gradually; it’s even better than injecting lots of money into a way setup whose outcome you’re not sure of.

“The Lean Startup,” a book by Eric Reis helps to debunk the myth at you need lots of money to go into business.

5. That hiring of staff is a must

This myth can delay your startup because of the notion that the overheads the wages of staff will create could cripple your venture. Or that you would need enough money to be able to pay salaries in the first days of the business. Contrary to this way of thinking, you do not have to employ staff for your business to operate. You can outsource, and have freelancers help with the workload. This way, you will have brought the costs that come with employing workers down.

Myths associated with entrepreneurship can delay your startup or mislead you into making the wrong decisions. Identifying them is important, so you can avoid them and chart out your course to success.