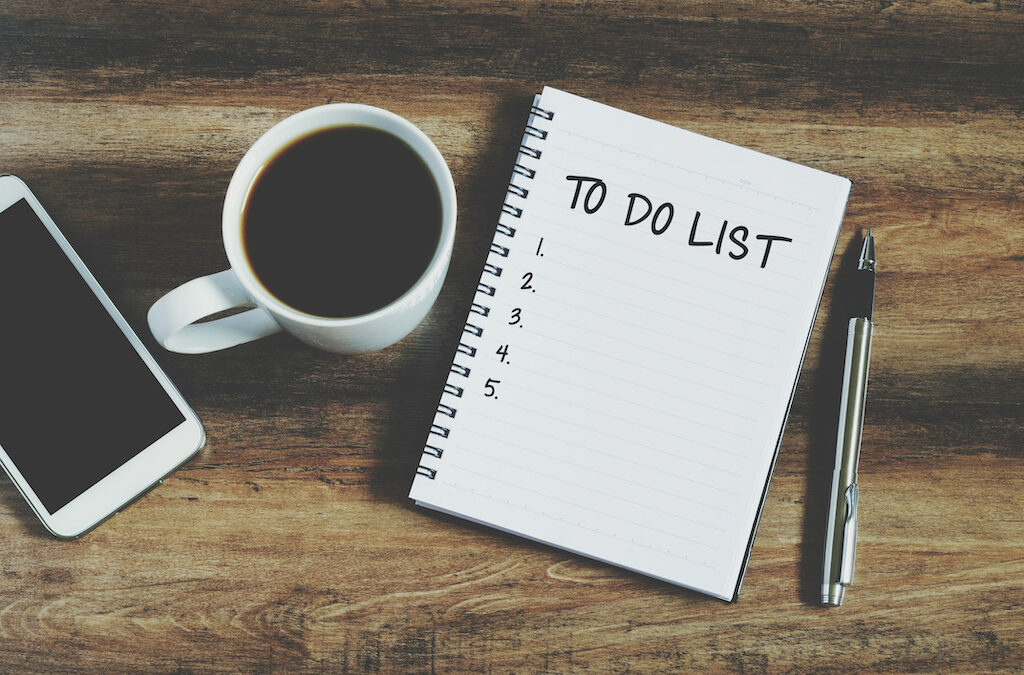 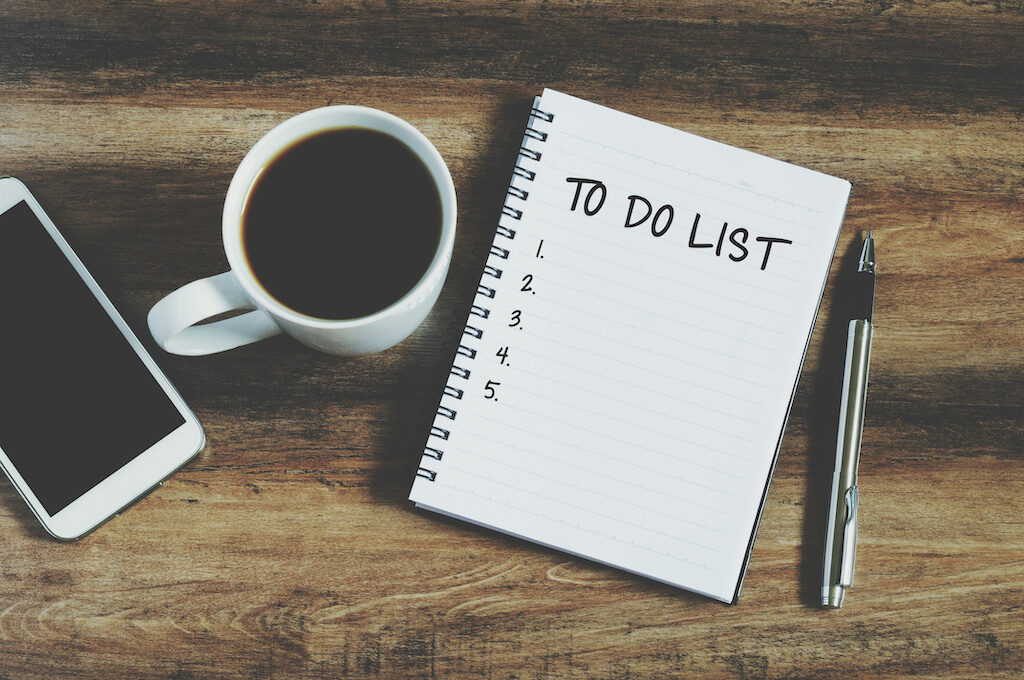 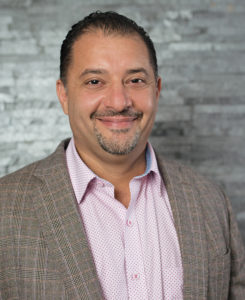 Can’t keep up with tasks lately because there are so many things to do? Be more organized. Just remembering what you have to do won’t work.

“It’s better to use tools that allow you to fulfill tasks in a timely and efficient manner,” said Issa Asad Florida businessman and entrepreneur since 1996. Mr. Asad is the CEO of Q Link Wireless, Hello Mobile, and Quadrant Holdings, all located in South Florida. He is also the author of 4 e-commerce and marketing e-books that can be purchased on Amazon.

I’m sure that you already have a to-do list. But is it effective? If not, don’t ditch it yet. There are lots of ways for you to improve it. Here, Issa Asad Shares 5 Tips to Make More Effective To-Do Lists:

1. Sort Tasks According to Their Due Date

A fatal mistake that most make when making to-do lists is putting tasks without thinking about the due date. This makes the to-do list very confusing and useless. Useless because the tasks aren’t arranged according to priority. And as a result, the to-do list might make you overlook the tasks that need immediate action.

So what I want you to do is look at the tasks and their corresponding due dates. If you forgot to write due dates, then scribble them now. After that, rewrite or remake the to-do list putting tasks that are nearing their deadlines at the topmost part.

It’s easier to figure which tasks need the most time by putting deadlines. Try doing the same on your to-do list and it will become more logical.

To-do lists are also better if they’re made according to category. I’m sure that you have a lot of tasks to fit into your schedule. For example, you might have to go out with friends, do a particular project, find a source of income, and pursue hobbies.

Know that squeezing this into a single to-do list will be very ineffective. Each is a task that denotes a specific aspect of your life; going out with friends is for recreation, doing a particular project is for education, finding a source of income is for living, and pursuing hobbies is for self care.

Now each might include smaller tasks. And prioritizing which ones to do will be confusing. That said, making several categorical to-do lists will help. For example, recreational tasks should be on a Recreational Activities List, tasks related to school should be on the Educational Tasks List, and so on.

Your to-do list should always be current. To keep it updated, don’t forget to do regular edits. Take time to replace completed tasks with new ones. Adding new tasks to the to-do list without deleting previous ones is also an option.

Another way to edit the to-do list is by removing tasks. If there are too many, it’s okay to delete those that aren’t a priority. Remember that what the to-do list should contain are tasks that have a significant impact when fulfilled.

Avoid making a to-do list that’s very wordy. A to-do list is an immediate reference about what you need to do. Therefore, you should understand it with a quick scan.

You can also use a to-do list app instead of using the traditional written list. To-do list apps are advantageous because it allows you to view the app with a simple tap on the screen. It eliminates the bulkiness of having several notepads for making your lists.

Furthermore, these apps come with advanced features such as to remind function, icon function, highlight function, etc. Some even have ready-made templates that only require a bit of editing.