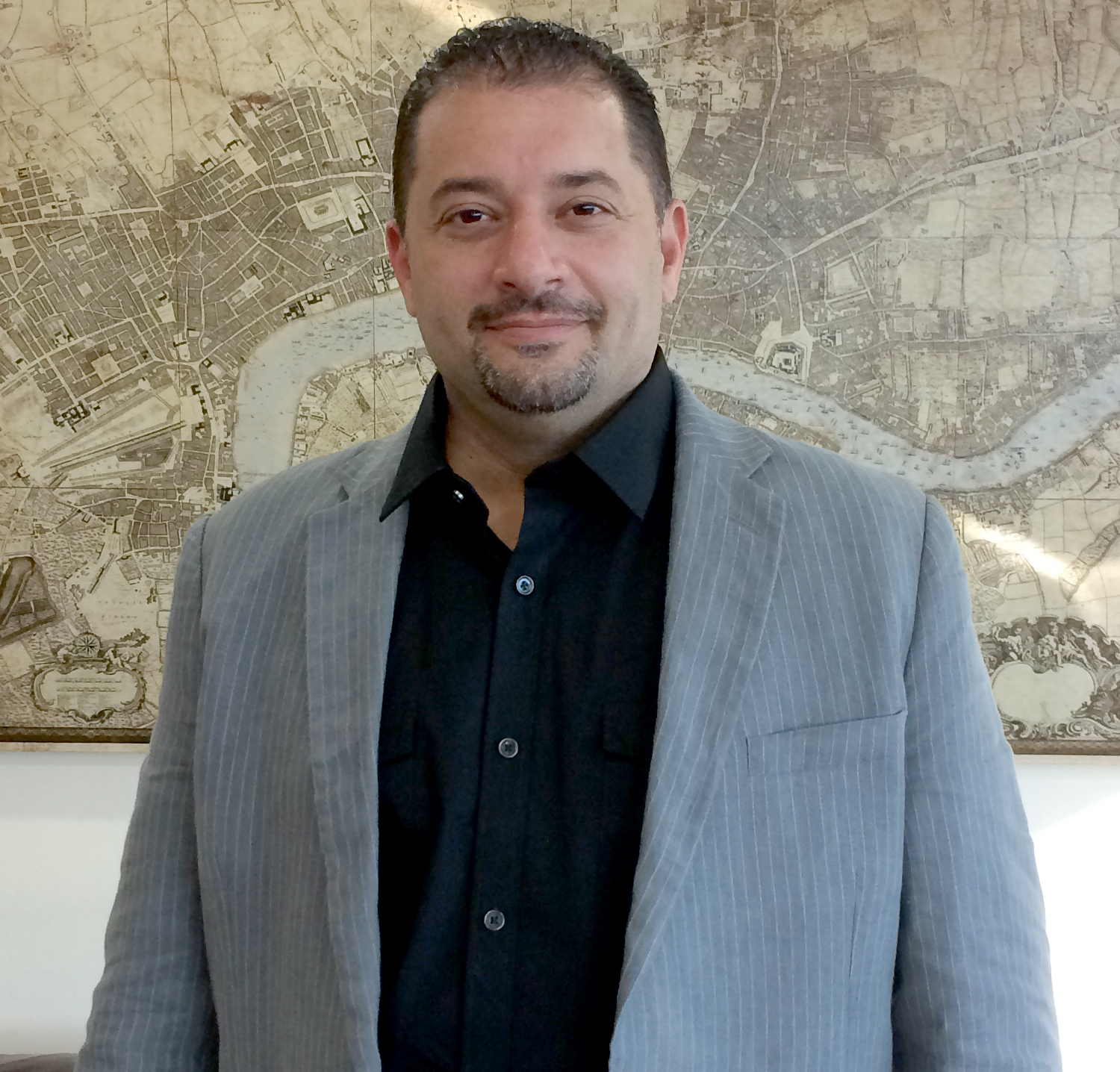 Located at the southern tip of the United States, South Florida is known for being an ideal vacation spot, a great retirement locale, as well as a great place in which to retire. However, many may be quite surprised to find that the area is increasingly being known for its tech industry.

Issa Asad, a technology and telecom entrepreneur, social media expert and bestselling author from Miami, Florida, says that “South Florida’s technology industry is increasing its success and prominence even more this year.”

Issa Asad has been an entrepreneur in South Florida since 1996. His books on how to succeed on social media, including Instant Profits with Instagram and Instant Profits with Snapchat, have been downloaded hundreds of times on Amazon. He is also the CEO of Q Link Wireless and Quadrant Holdings in Dania, Florida.

1. Silicon Valley Money Is Coming in to Boost Tech Start-Ups

Silicon Valley, the American capital of tech entrepreneurs and technology has increasingly shifted its focus to the rest of America as it looks for the next greatest ideas. This focus has resulted South Florida increasing its emergence as a tech hub since 2011.

A good example is GrubHub which in 2014 achieved market capitalization due to the continued backing from Silicon Valley investors. He predicts this trend to continue and thereby cause the tech industry in this region to boom to even further heights.

2. Increased Global Awareness of the Opportunities 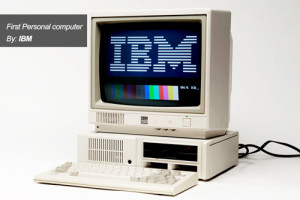 Did you know that the first personal computer by IBM was invented and introduced in South Florida? This is one of the many surprisingly little known facts about the tech industry in South Florida. This industry can trace its roots back to the first days of computing and has shown immense inventiveness and ingenuity in the market.

Increased awareness of the important place that South Florida holds in the tech industry is now becoming a reality thanks to the efforts of organizations like the non-profit, South Florida Technology Alliance. This organization has taken upon itself to market the region and attract more investment in an industry with a very solid background. It has created an IT network that provides invaluable information, technology resources and event information to possible investors and tech entrepreneurs.

South Florida is perfectly placed as the gateway to the Latin American and Caribbean markets. The region boasts the perfect mix of technology skills and innovation combined with bilingual use of Spanish and English. This makes it the perfect entry point into these new markets. As Issa Asad explains, “this is prime time to capitalize on global connectivity brought on by social media to create a marketing storm.”

Companies that are able to create compelling social media campaigns to breach these new markets, will see an immense surge in their revenue and profitability. Furthermore, with a thawing in the offing of international relations between the United States and Cuba, South Florida’s market potential is about to increase. Investors are keenly watching the Government’s shift in policy towards Cuba with such moves as a lifting of the embargo that has been in place since JFK was in office.

On the list of why South Florida’s tech industry is increasing, is the boom of nationally recognized tech companies in the area. Companies such as 3Cinteractive and Modernizing Medicine are changing the scene by continued to show increased profitability, national success and potential to cross over into international markets. This is important because it creates a pervasive impression that the area is ripe for increased investment.

5. IT Events Held in South Florida

Just last December, Florida hosted ITPalooza and in May the region played host to eMerge Americas Techweek Conference. These conferences brought together tech industry experts and investors to discuss the future of the Information Technology industry in Miami. This reflects the optimism and confidence that this market is creating in the minds of industry players. A second eMerge Americas Techweek Conference is scheduled for May 2015 and this will see a definite increase in the amount of investment directed into the South Florida tech industry.

The time to invest in this burgeoning market is now.